Western, New York, is a beautiful region that has been gain a lot of momentum and attention from real estate investors and many businesses.  The seventeen counties in the westernmost region of New York state are considered Western New York.  These counties consist of Yates, Wyoming, Wayne, Steuben, Seneca, Schuyler, Orleans, Ontario, Niagara, Monroe, Livingston, Genesee, Erie, Chemung, Chautauqua, Cattaraugus, and Allegany. WNY consists of approximately 11,764 Square miles and includes the notable cities of Buffalo, Jamestown, Rochester and Niagara Falls.  This part of the state is bordered to the northwest by two of the Great Lakes (Lake Erie, Lake Ontario) and Canada and is famous for Niagara Falls, one of the worlds greatest wonders.  The region has always been well known for its skiing, hunting, fishing and wineries.  In the mid-1800’s, the state was “America’s Hop Capital”.  This production came to an end thanks to prohibition and a fungus that swept through the state wiping out what remained.  Today, hops farming is making a comeback and supplying some of the best hops available! 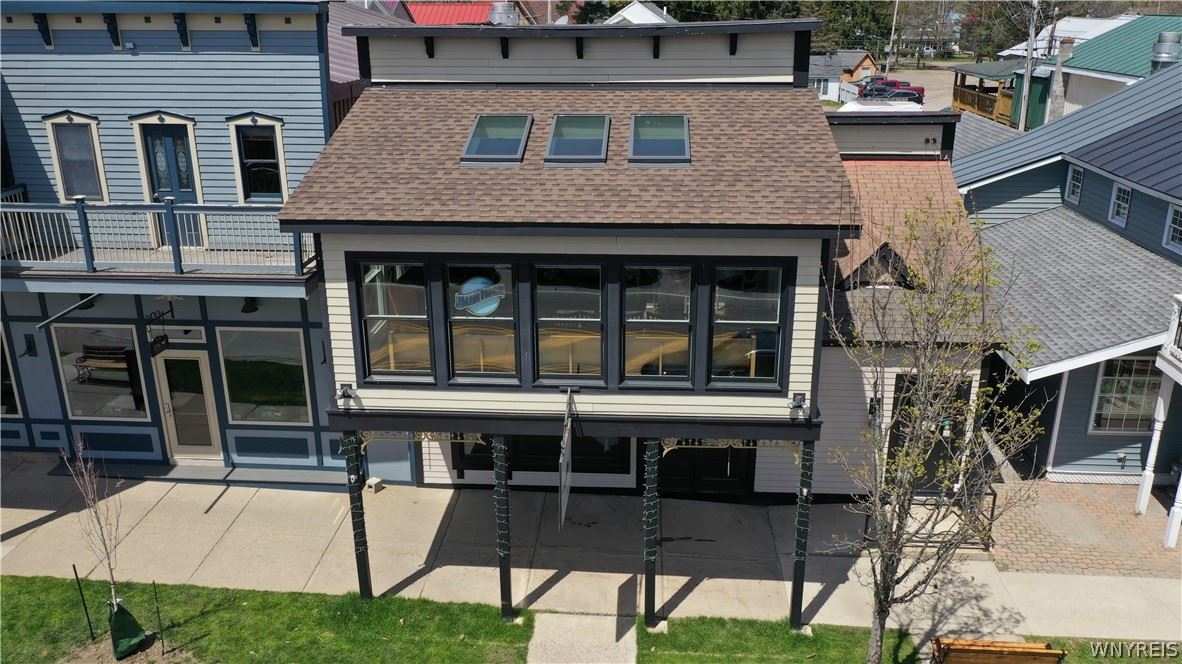 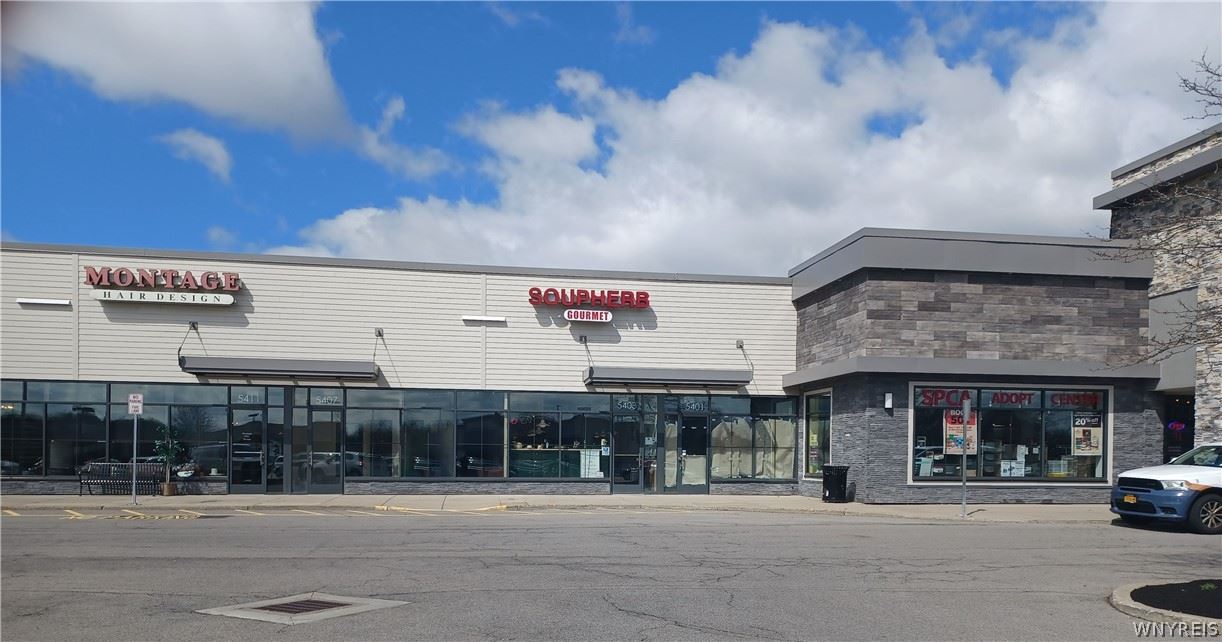 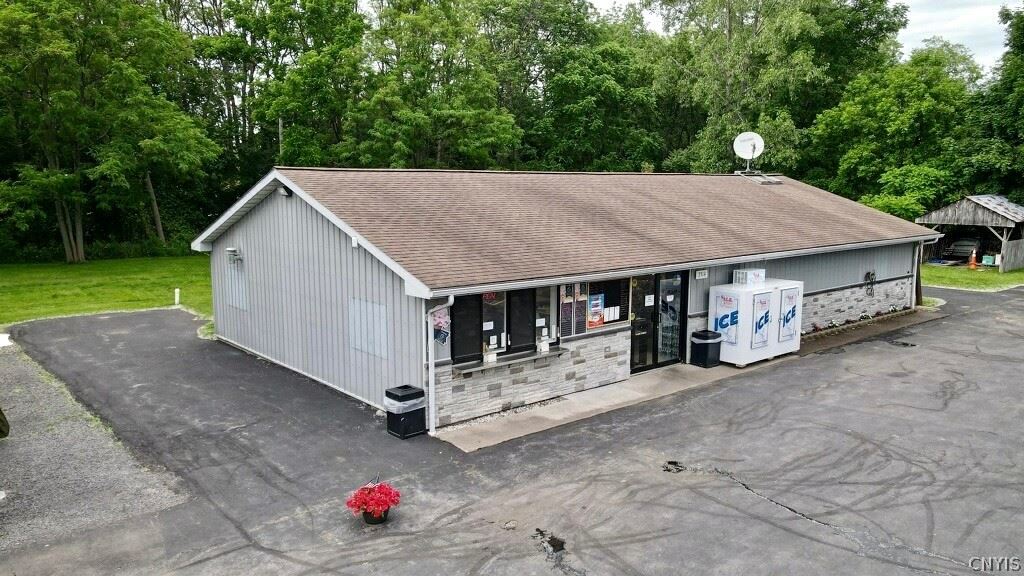 19202
An opportunity to own a well established business near the Oswego college campus …more
Century 21 Leah’s Signature
$450,000

WNY Region Warehouse and Industrial For Sale or Rent 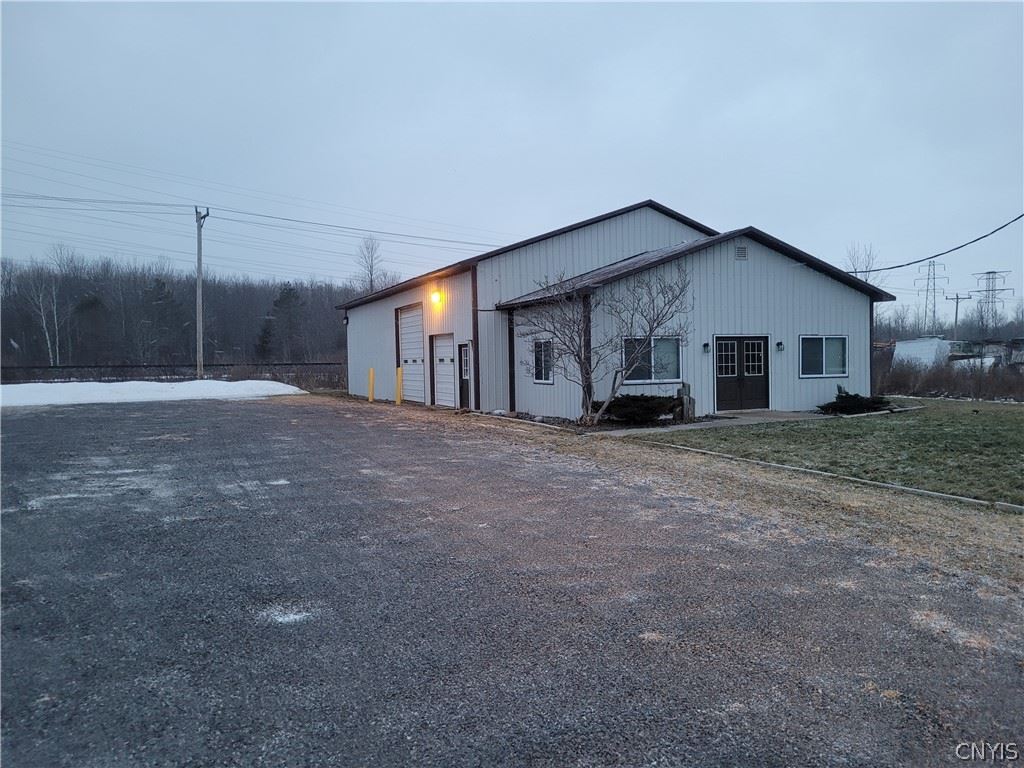 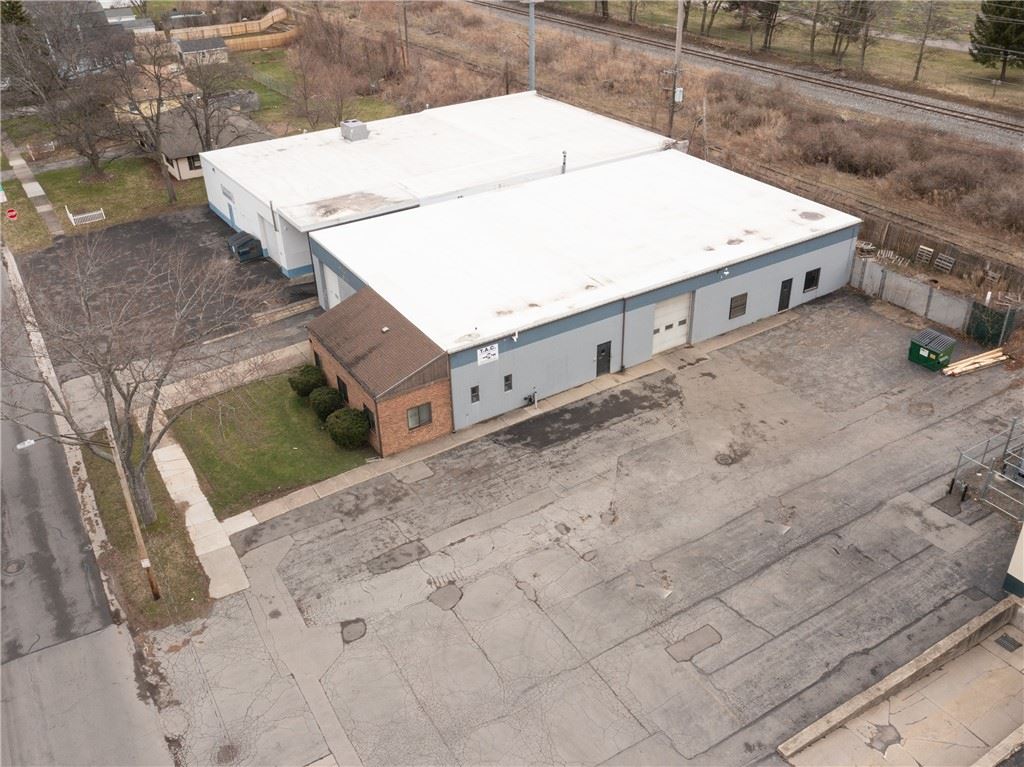 WNY Region Mixed Use Real Estate For Sale or Rent 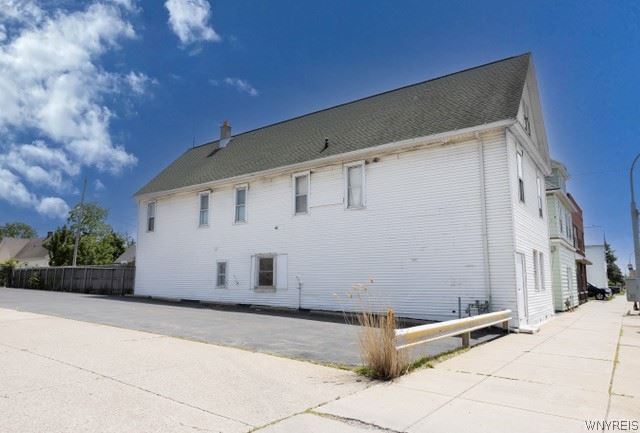 50822
FABULOUS POTENTIAL AND SO MANY POSSIBILITIES FOR THIS SPACIOUS PROPERTY. THIS AR …more
CENTURY 21 Winklhofer
$99,900 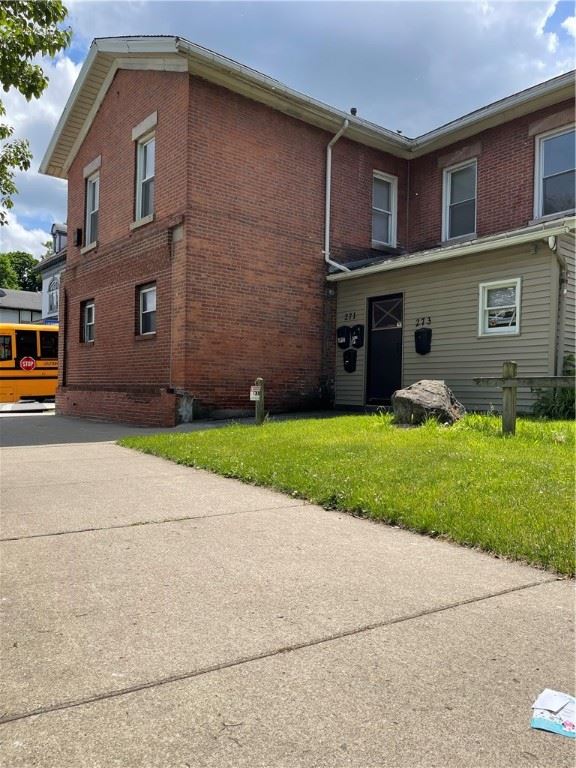 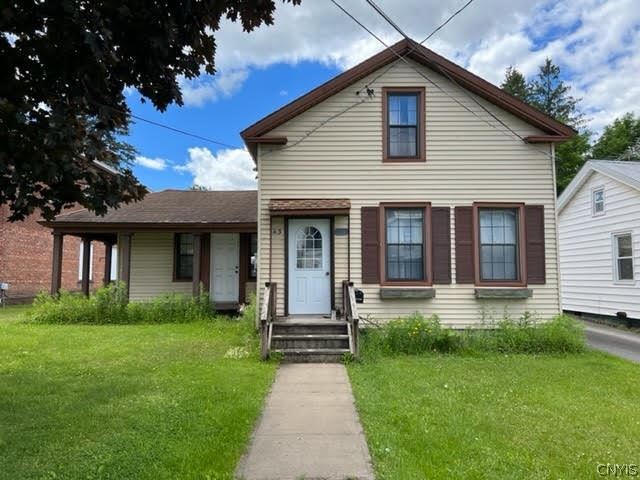 15722
Unique opportunity to own one of the oldest houses in the Village of Dolgeville, …more
VAN BILLINGS REAL ESTATE LLC
$123,000 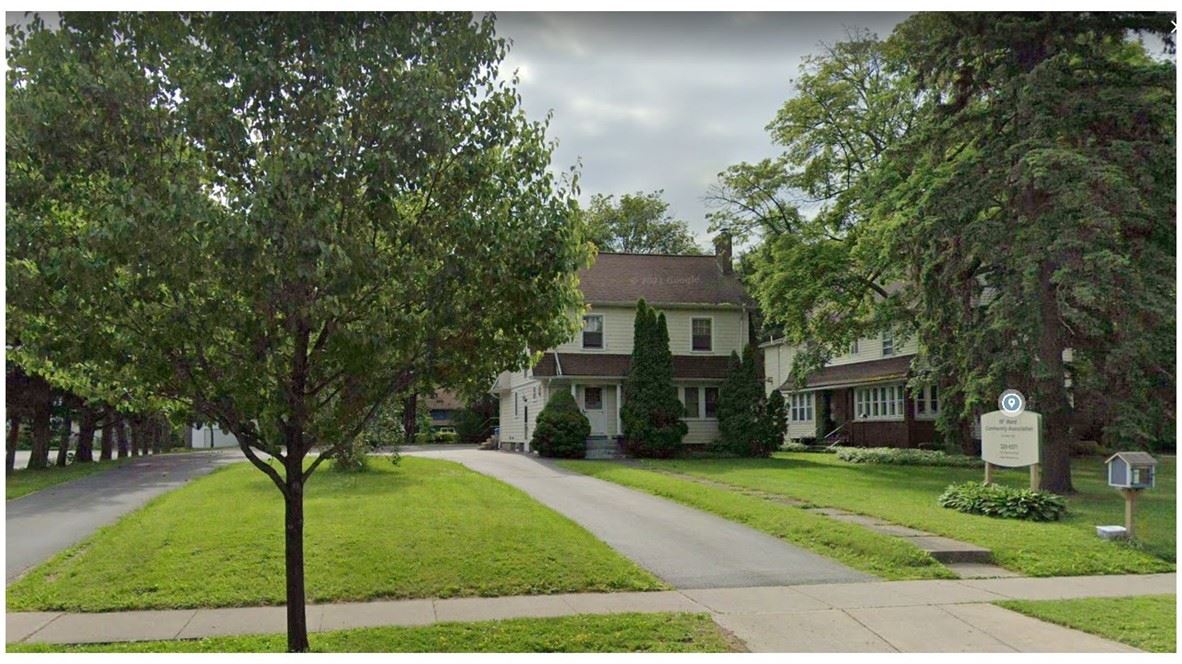 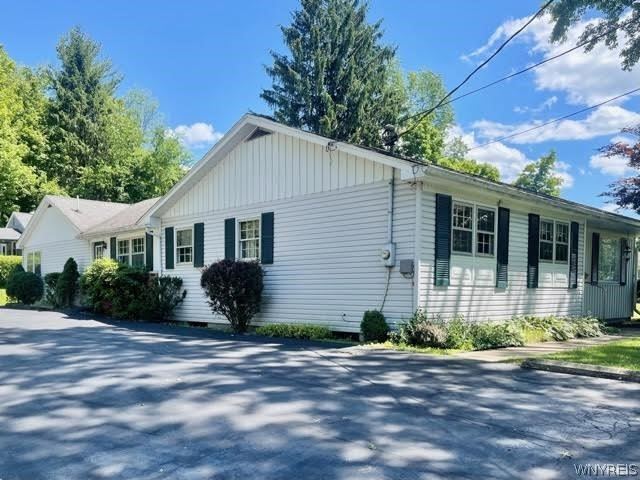 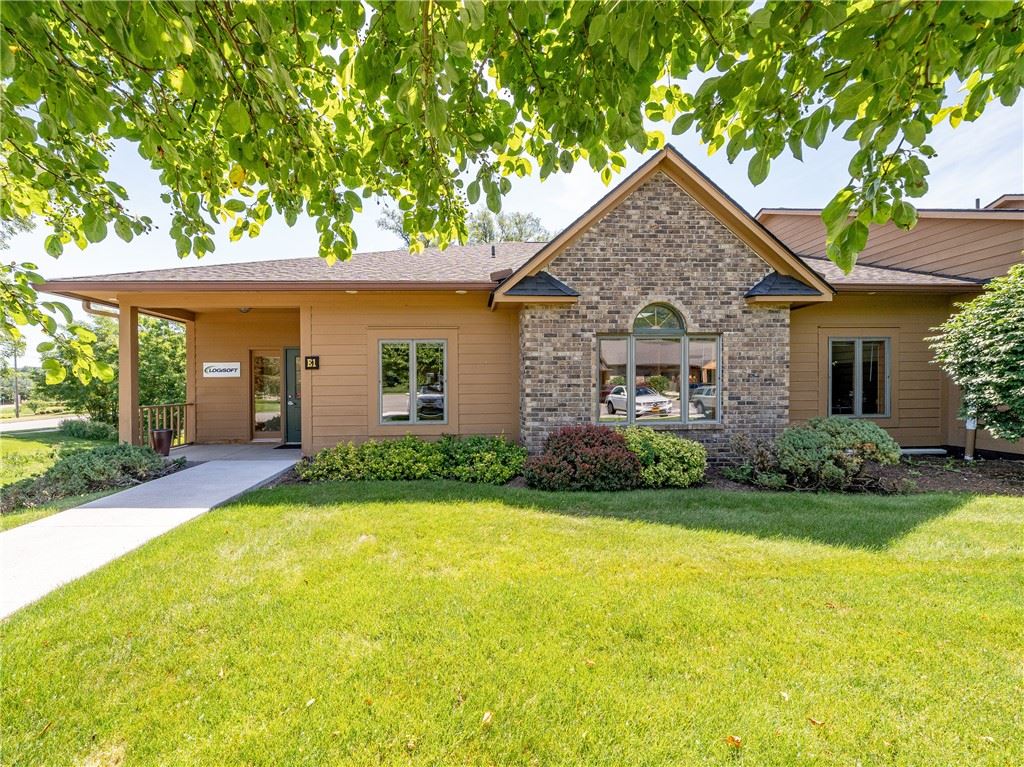 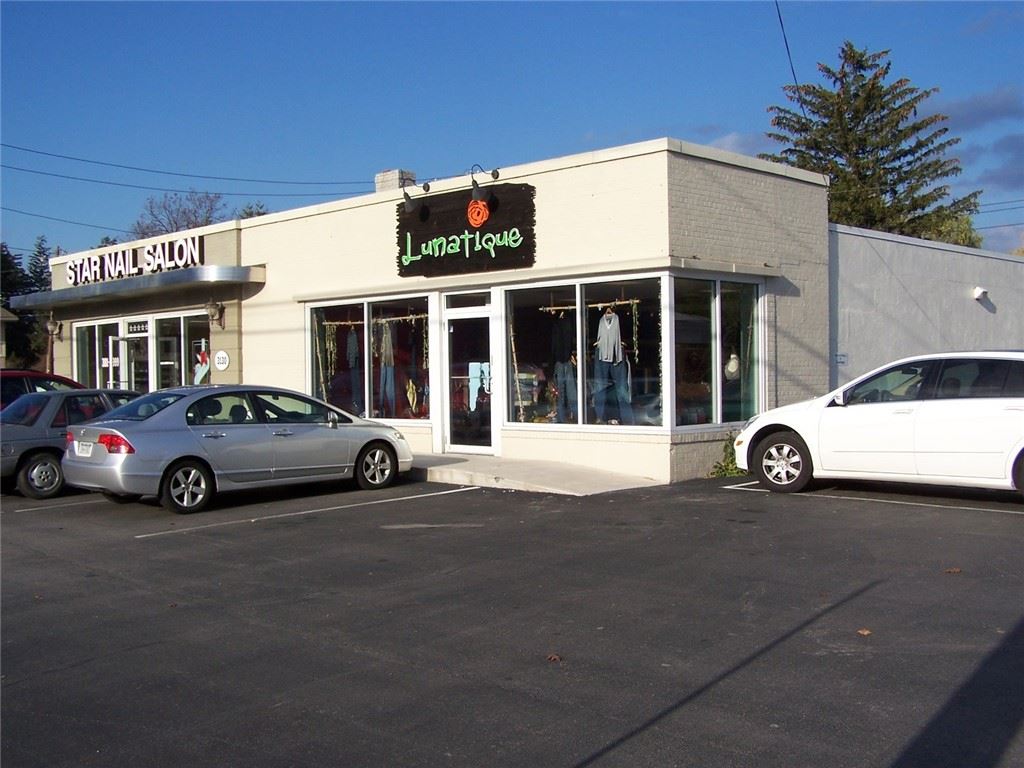 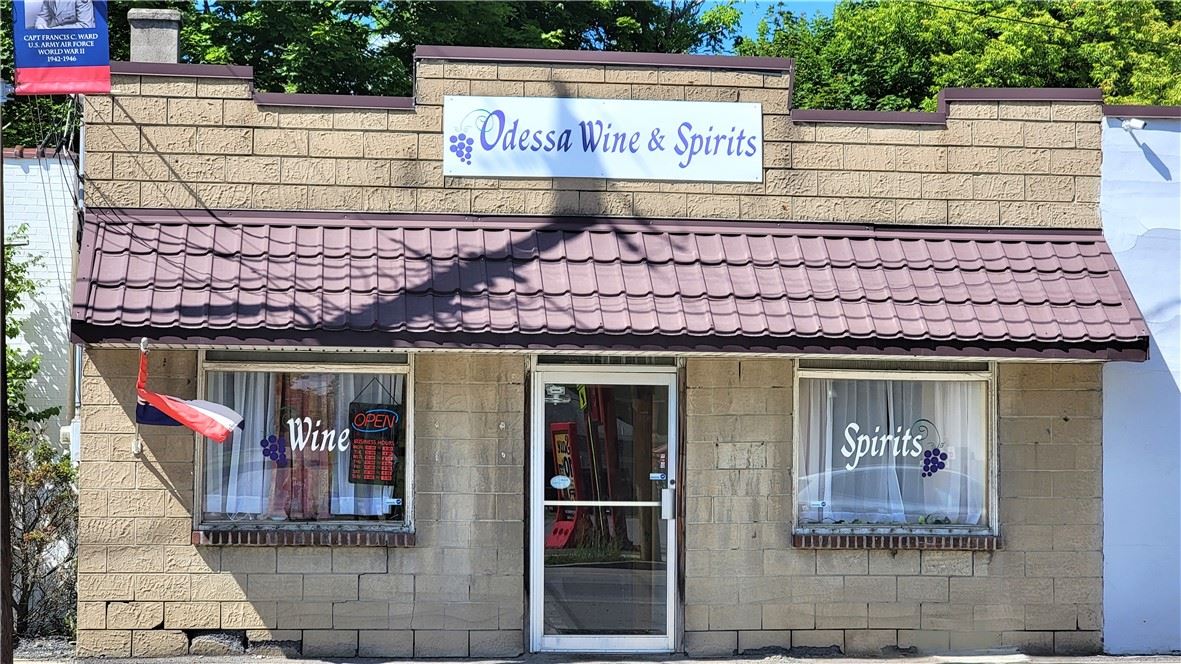 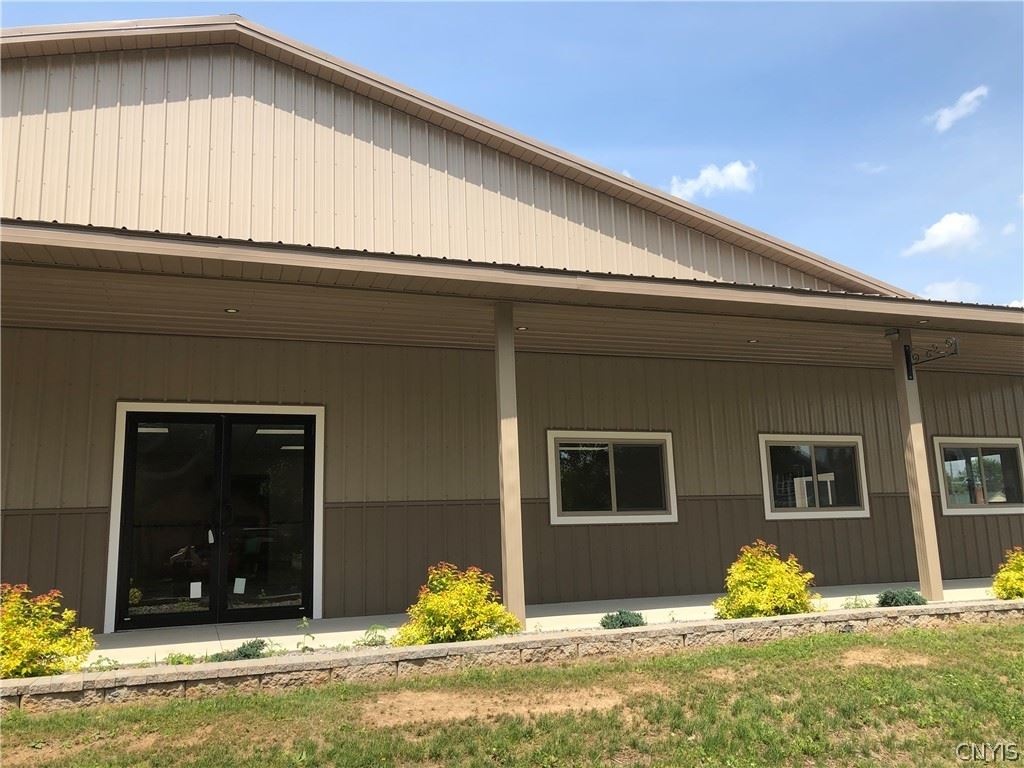 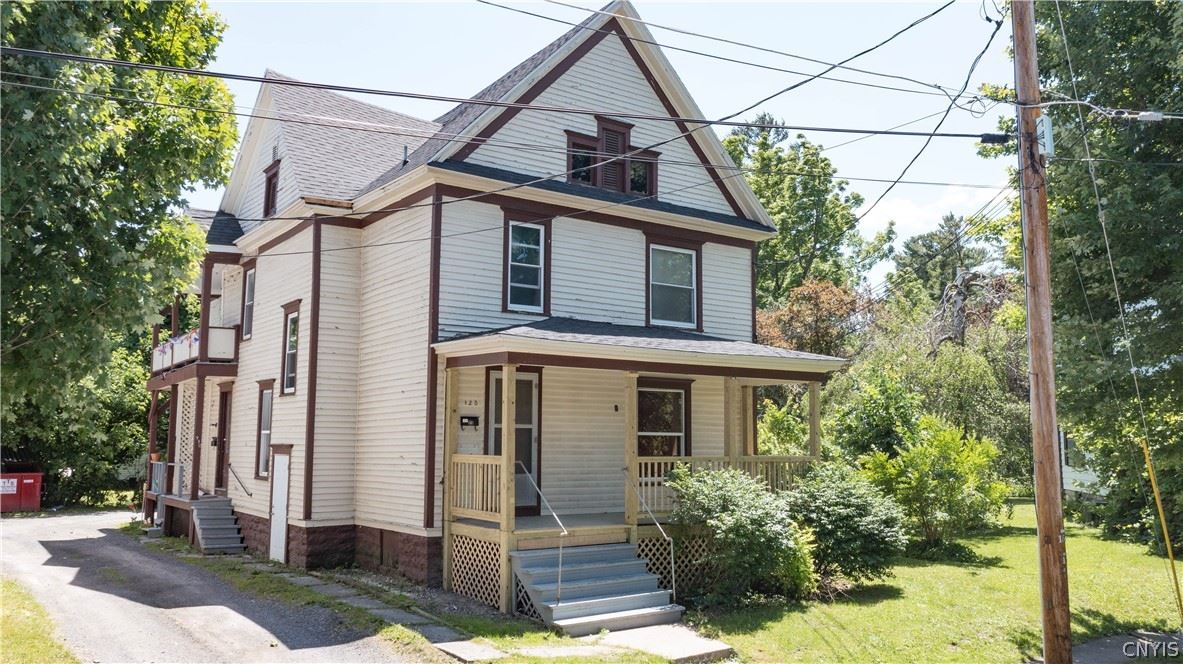 90282
This is a rare opportunity for the savvy investor! This 3 building package offer …more
Marble Key Realty LLC
$650,000 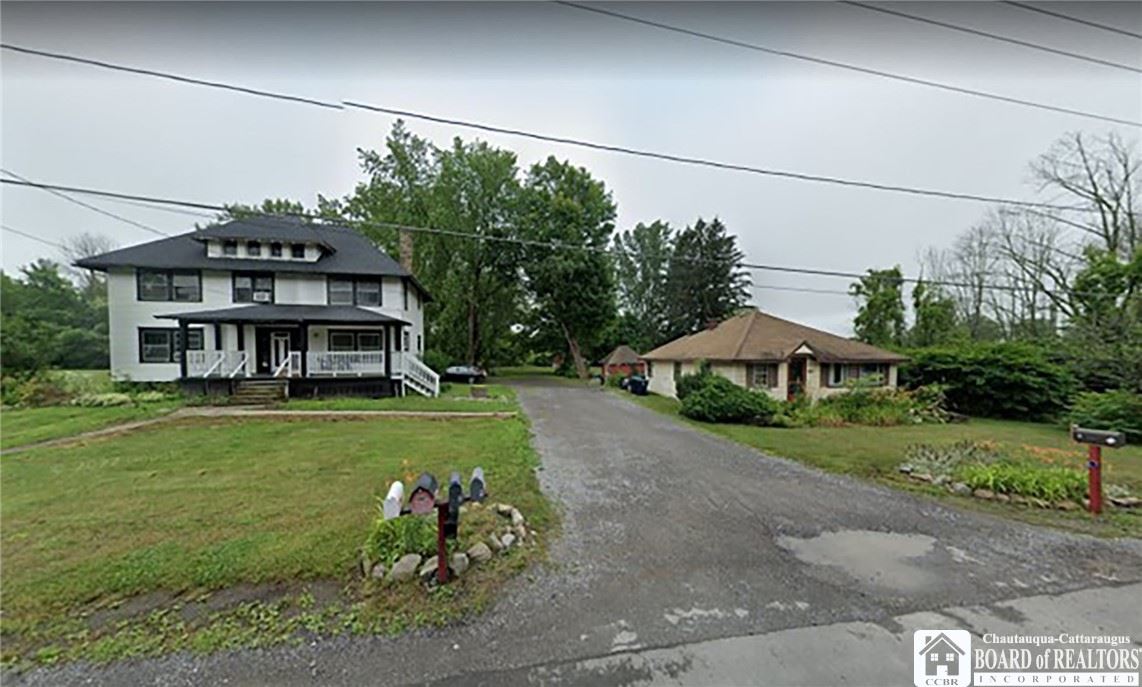 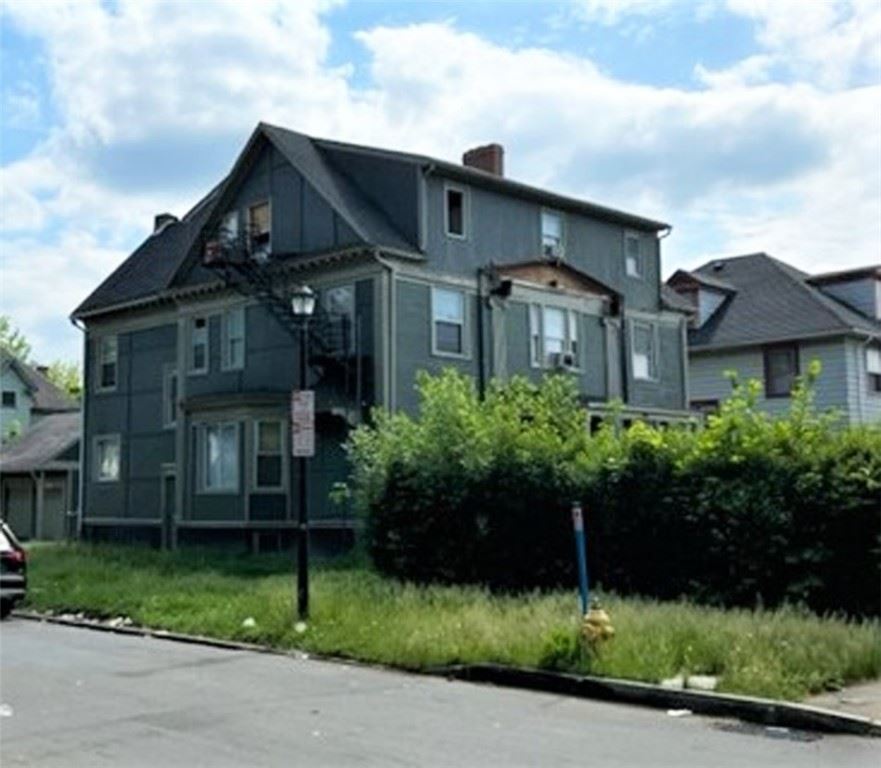 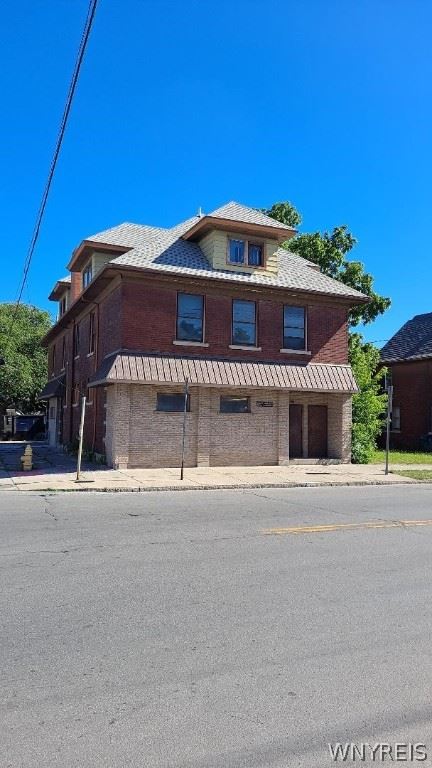 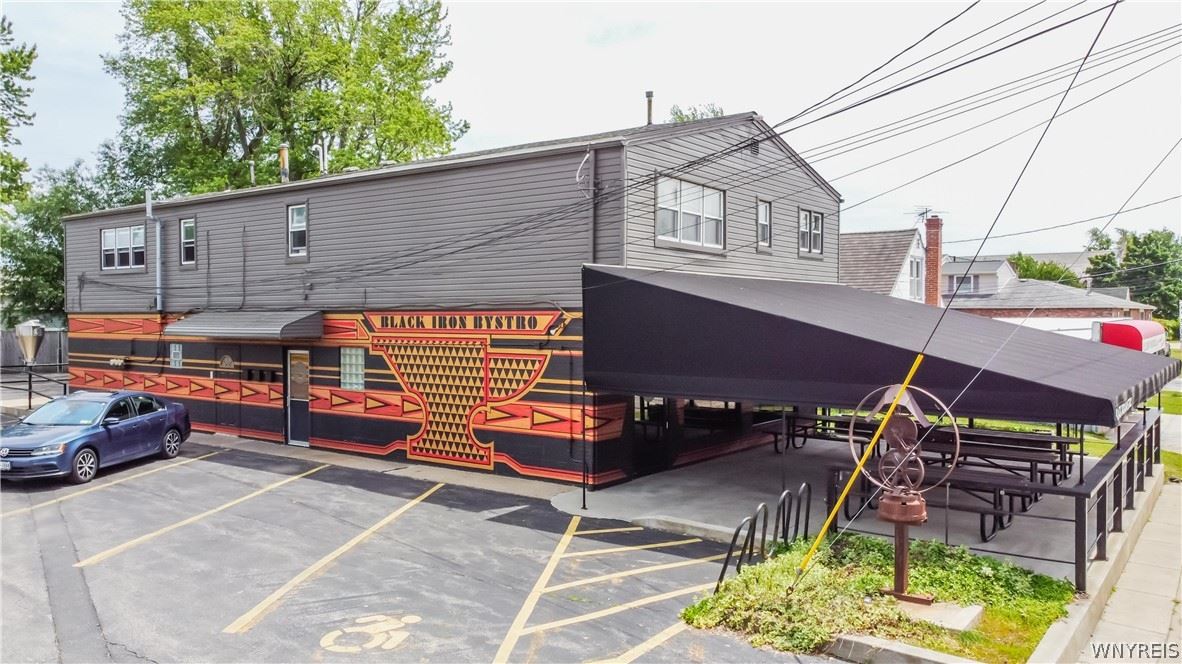 37802
Here is your chance to own a completely turn-key building with rental income fro …more
Envision Real Estate Commercial
$395,000 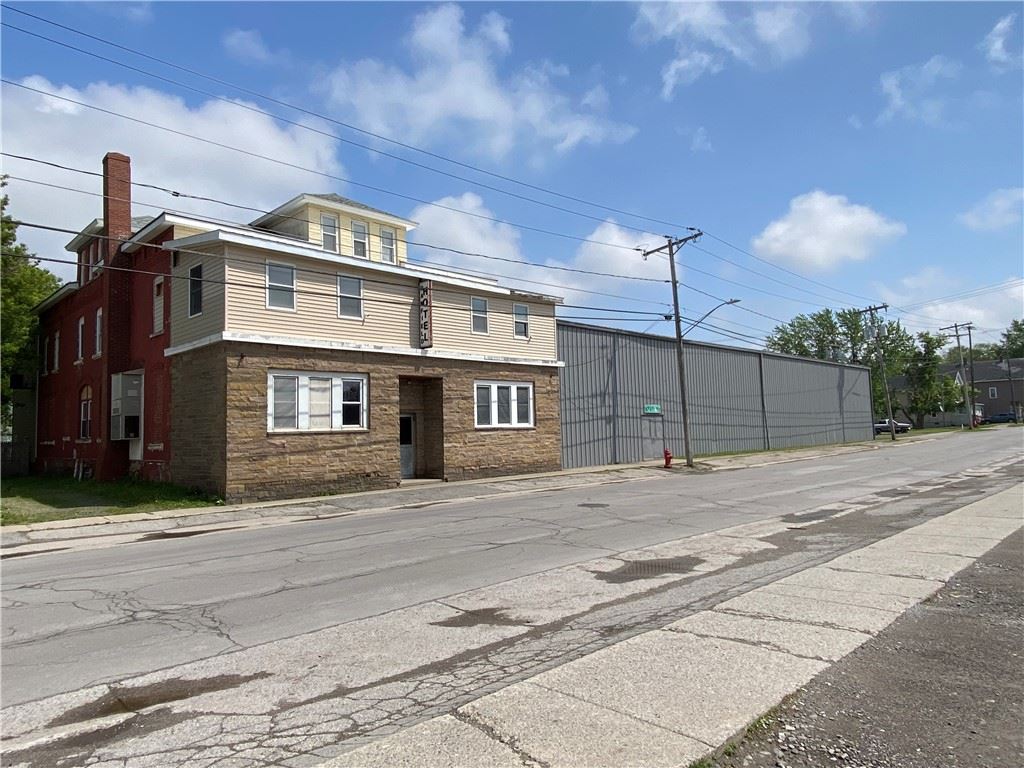 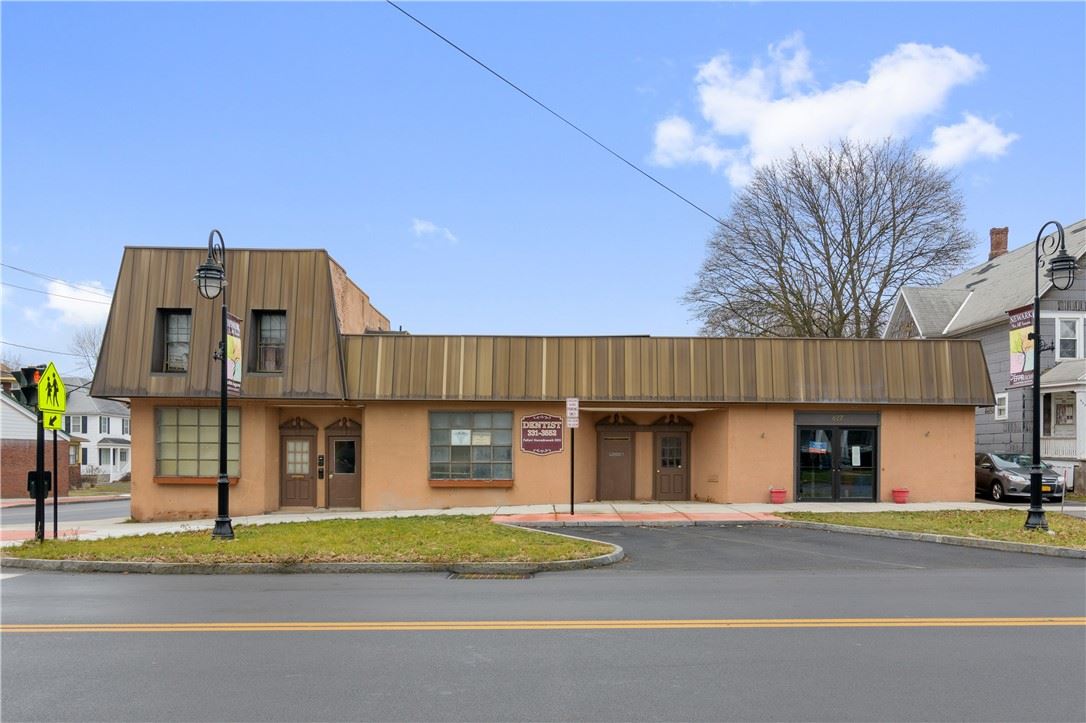 62452
Many updates have been done to this established bowling business, The Springvill …more
Metro Kirsch Real Estate, Inc.
$120,000 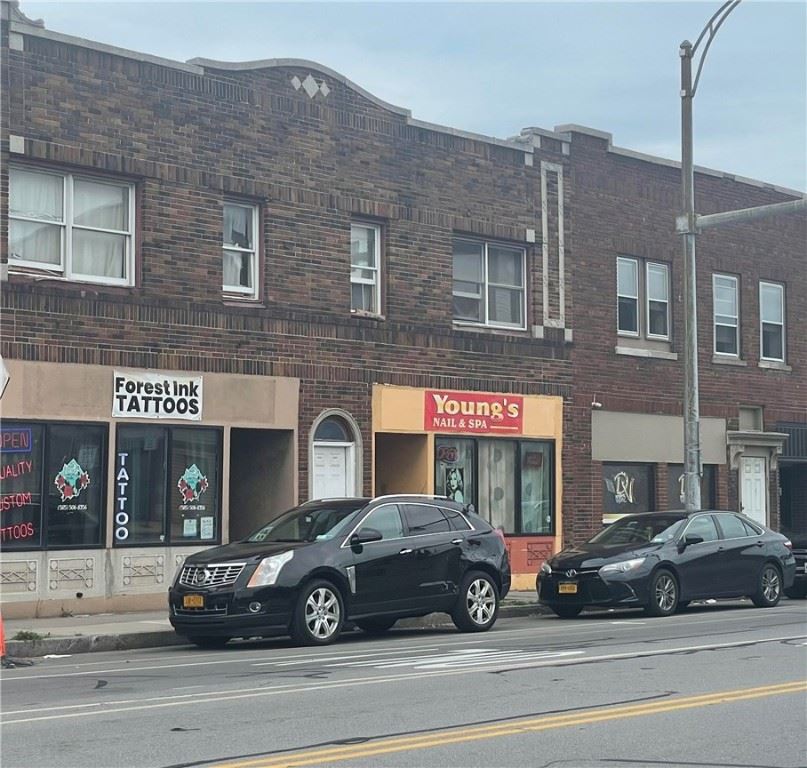 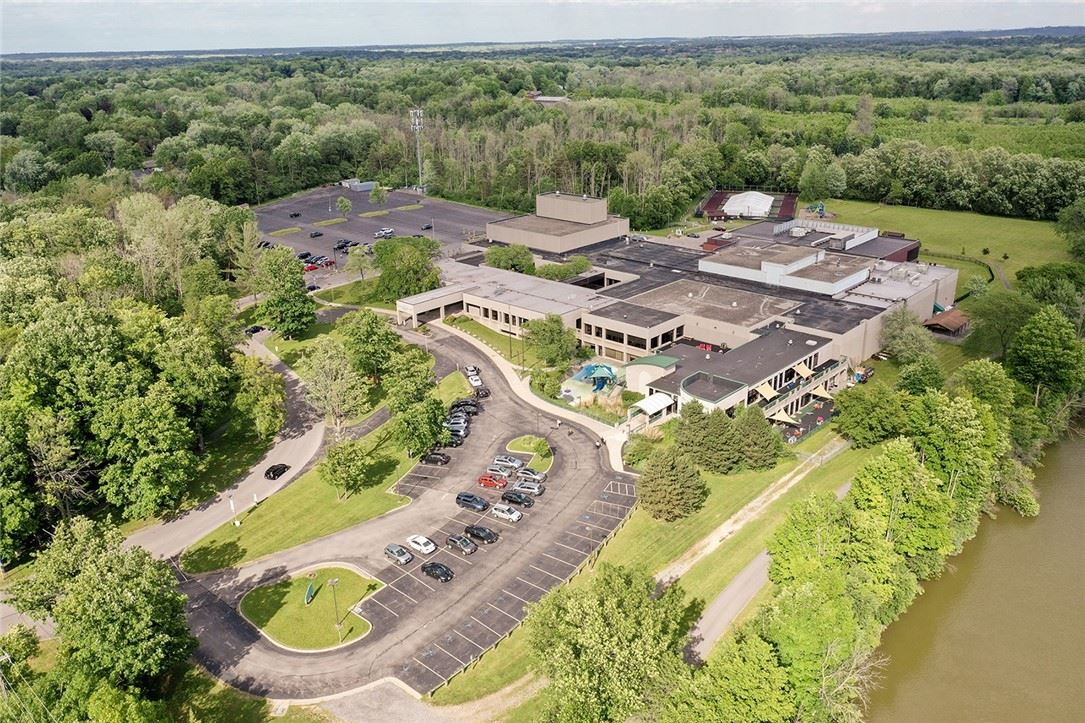 920052
Situated along the acclaimed Erie Canal, this property is truly one of a kind! B …more
Keller Williams Realty Greater Rochester
$20
test