Jamestown, New York, borders the eastern shores of Chautauqua Lake and to some, is considered the birthplace of modern comedy.  Jamestown is the home town of Lucile Ball (I Love Lucy ) and is the home of the Lucy Desi Museum.  Annually, the City of Jamestown hosts the National Comedy Festival that draws people from around the world.  This festival has grown every year since its inception and has become a favorite for comic celebrities such as Jerry Seinfeld, Sebastian Maniscalco and Lewis Black amongst many others. Drawing on its success, in 2019 the development of the famous National Comedy Center was completed.

Jamestown has some of the least expensive homes around Chautauqua Lake. 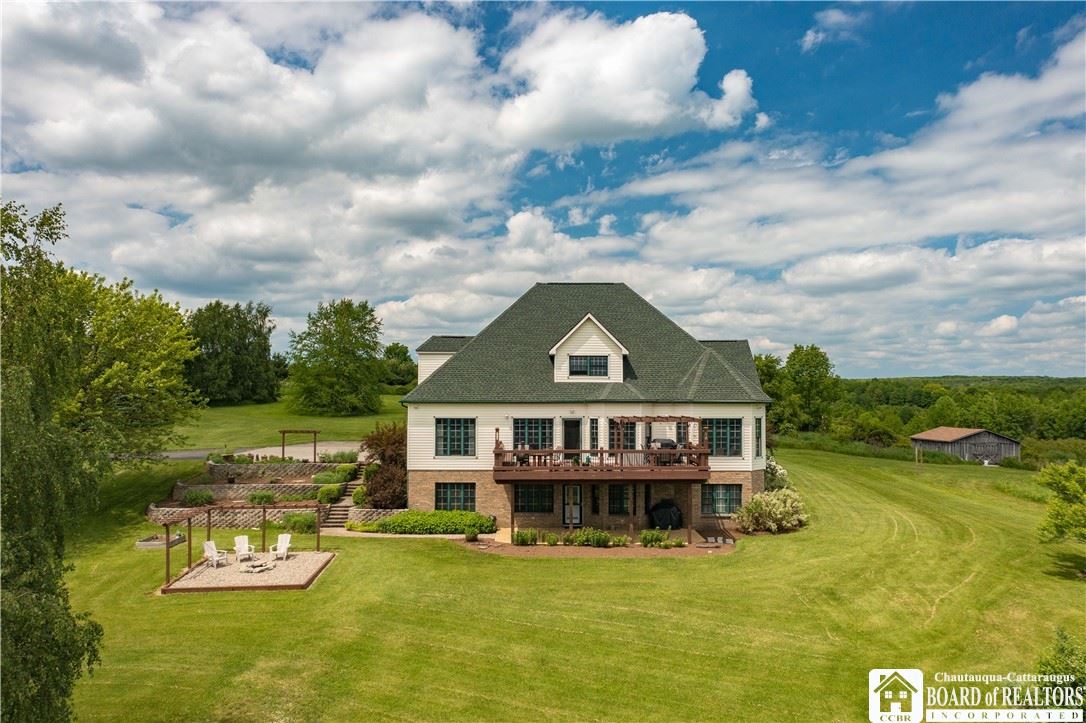 66.142232
Stunning Country Side and Chautauqua Lake Views! This spectacular one of a kind …more
Real Estate Advantage
$669,000 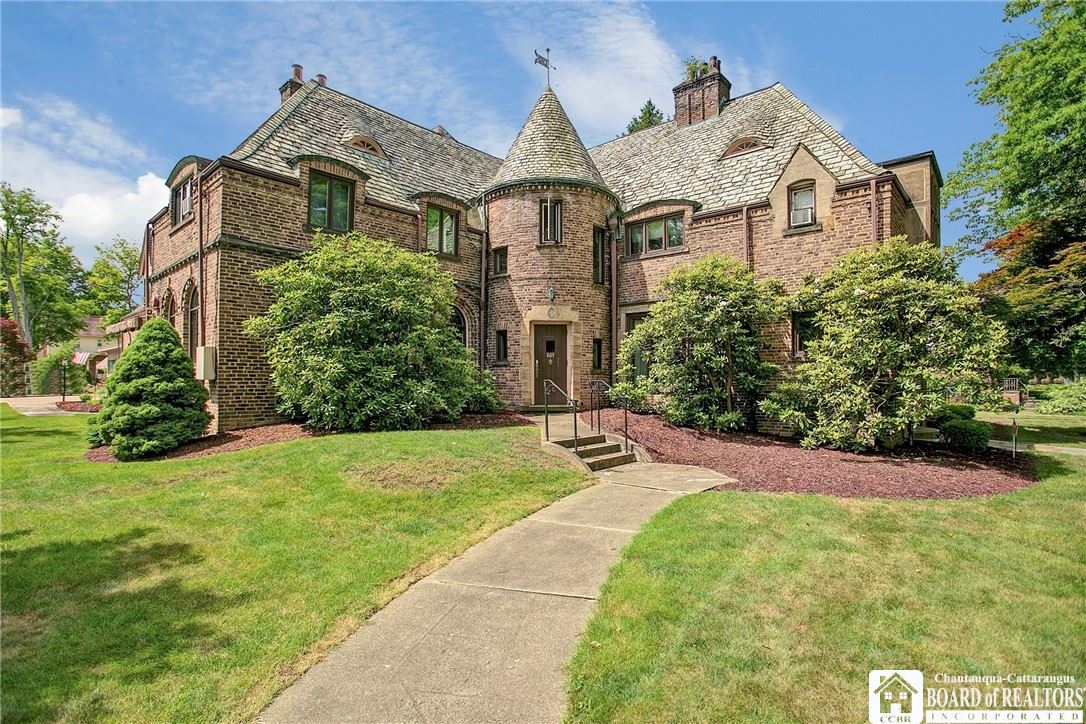 Take a look at all the newest homes for sale in Jamestown! 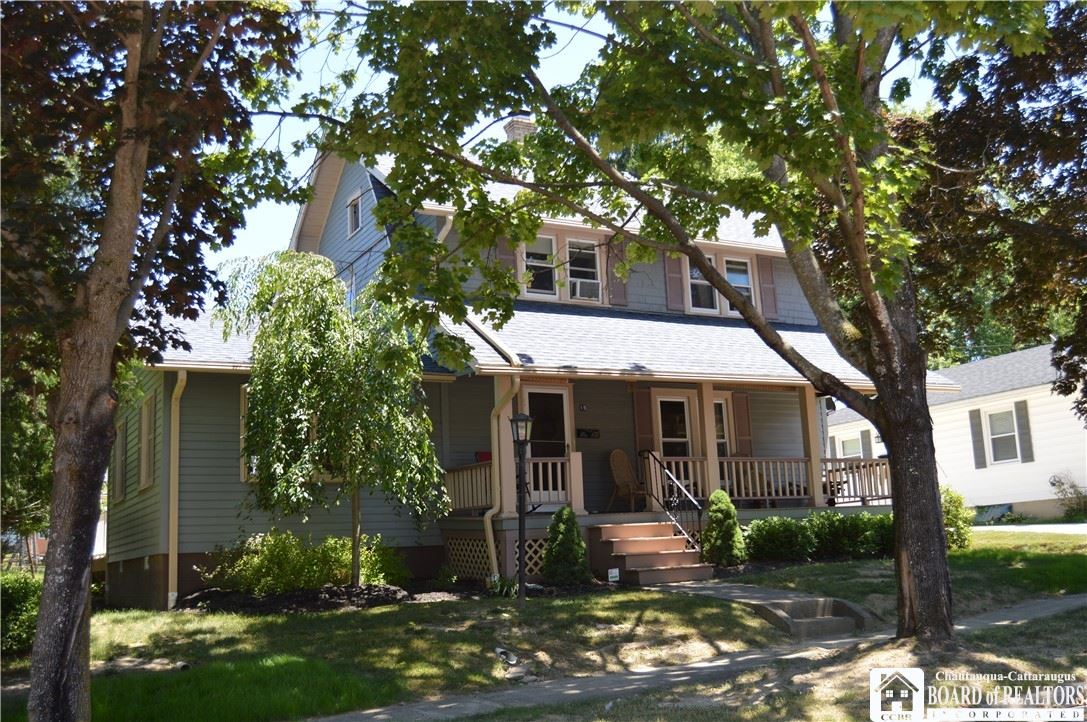 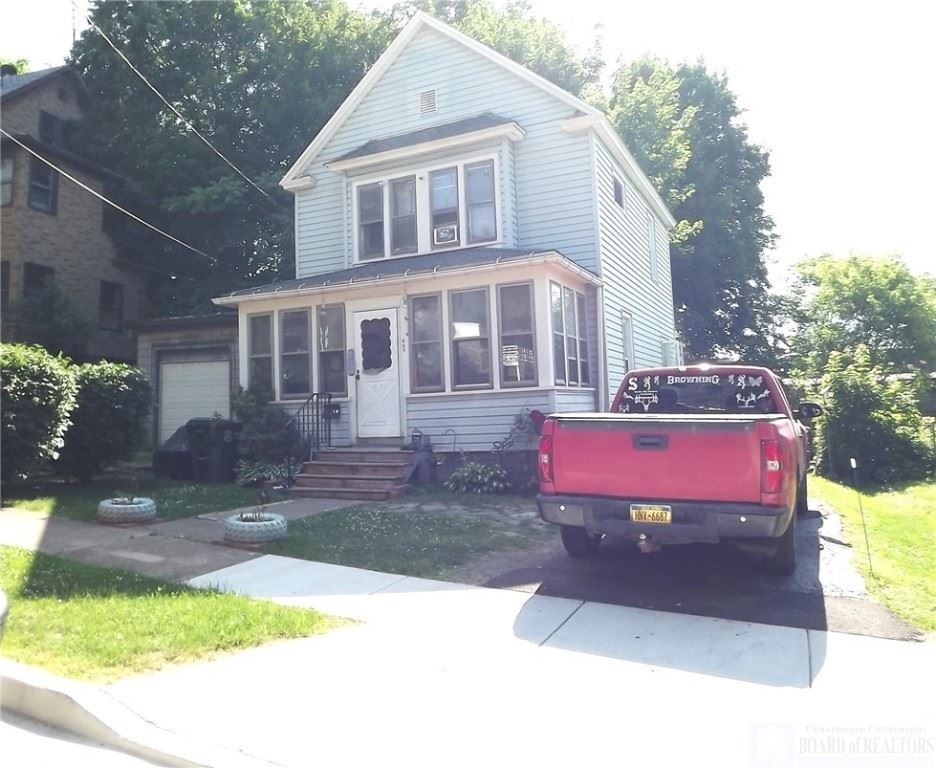 3110522
This three bedroom home has a good rental history but would also good for a firs …more
Real Estate Advantage
$69,900 Do you have a business or maybe you would like to start one and are you looking for a chance to become part of the community?  Jamestown has many opportunities, offers supportive zoning codes, grants and is located within the opportunity zone! 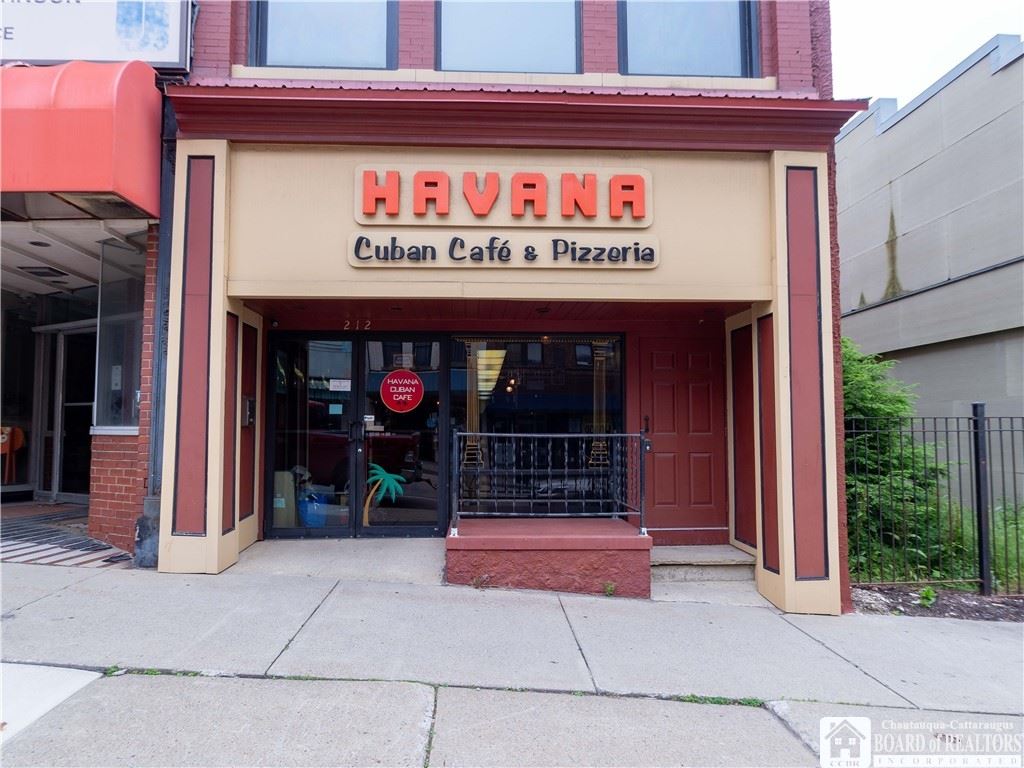 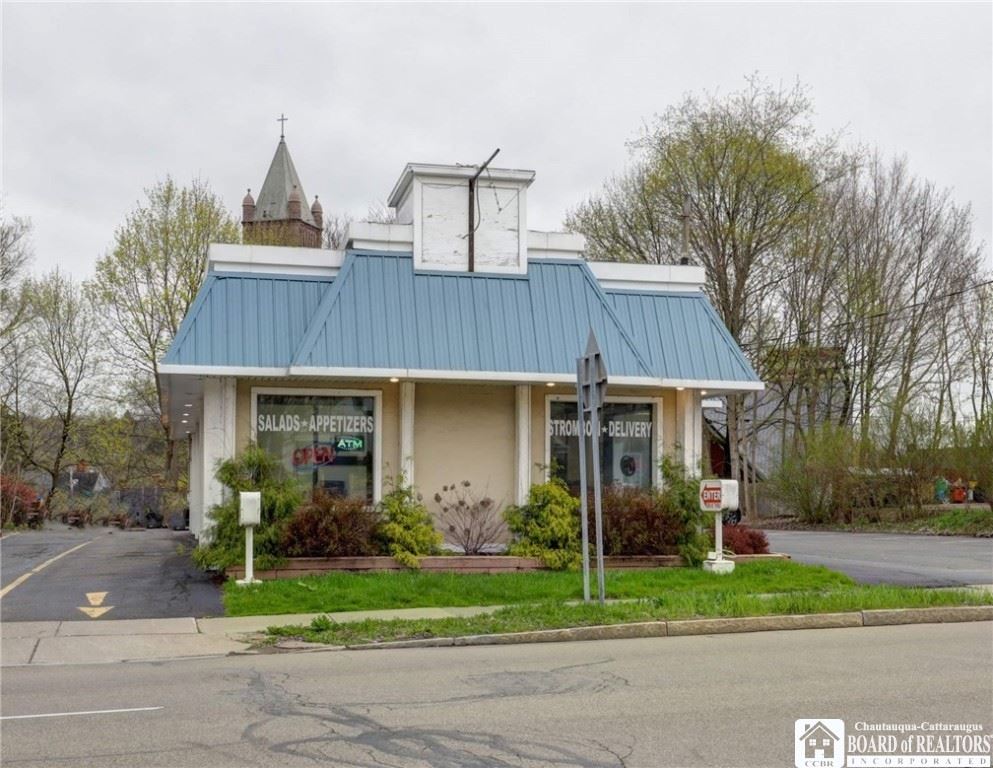 17562
Looking to start your own business? This high traffic area would be a great loca …more
ERA Team VP Real Estate
$175,000 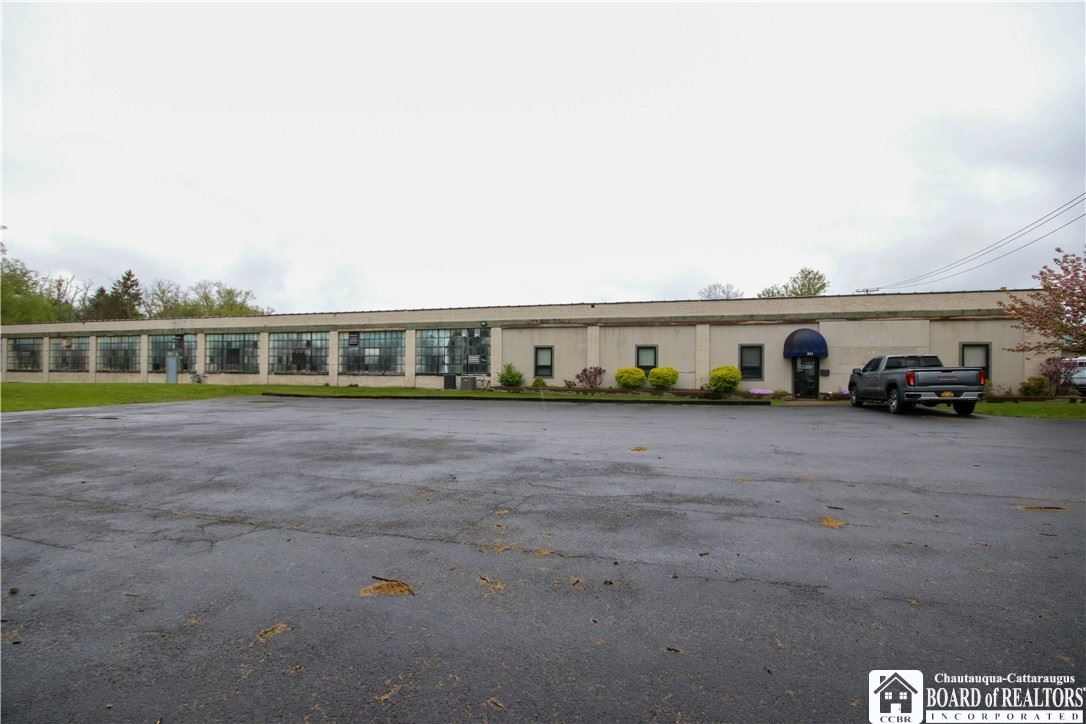