Bemus Point, New York, is that quintessential quaint community and is located on the shores of Chautauqua Lake.  Tourists come to visit Bemus Point from all over the world!  Bemus Point has nice restaurants, boutique shopping, golfing, world-class fishing and boating.  Chautauqua Institution and Peek n Peak Ski Resort are just a short drive.  Because of this, its central location on Chautauqua Lake and its great school system, Bemus Point is one of the favorite places to buy a home!

If you are considering real estate in Bemus Point then I would love to help you as a Bemus Point Realtor!  I grew up on Lakeside Drive and know the Bemus Bay region very well!

Bemus Point has some of the finest homes around Chautauqua Lake.  These homes typically are either on the Lake or have amazing views of the Lake! These homes arent necessarily in the Village of Bemus Point but, they are within the Bemus Point zipcode (14712). 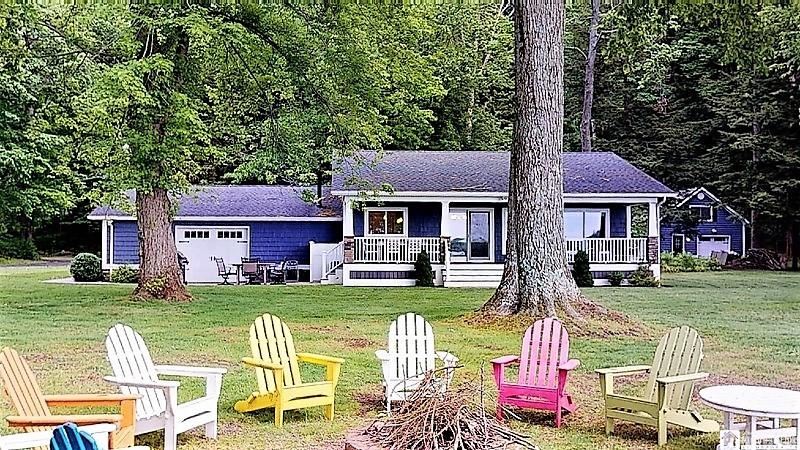 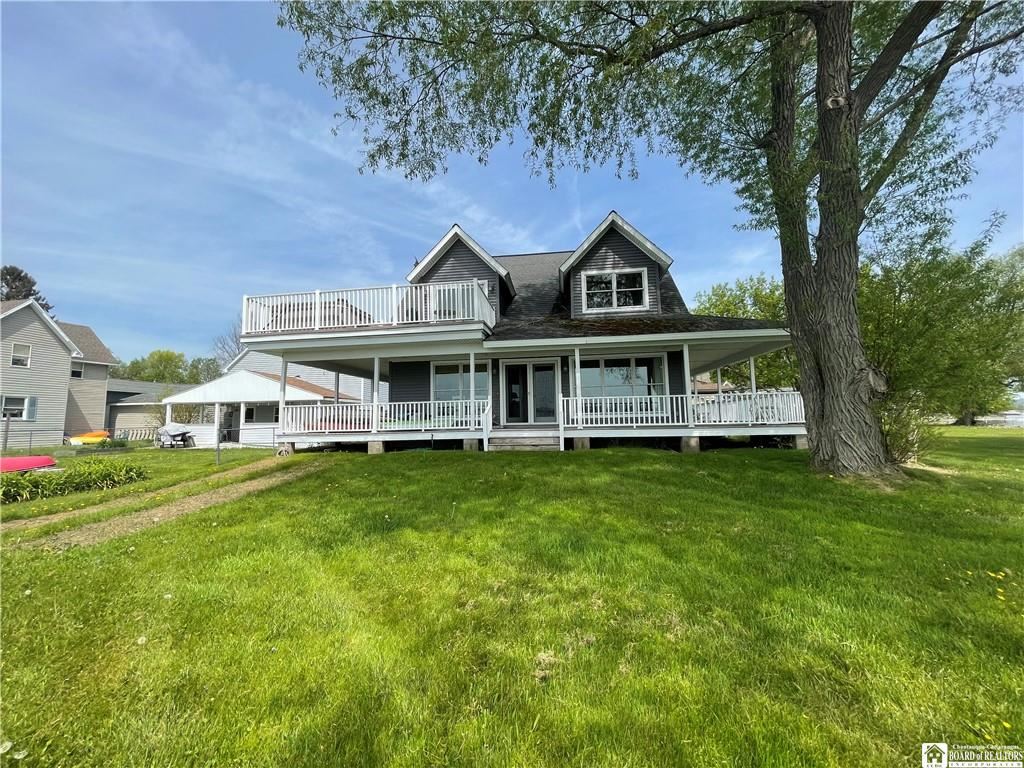 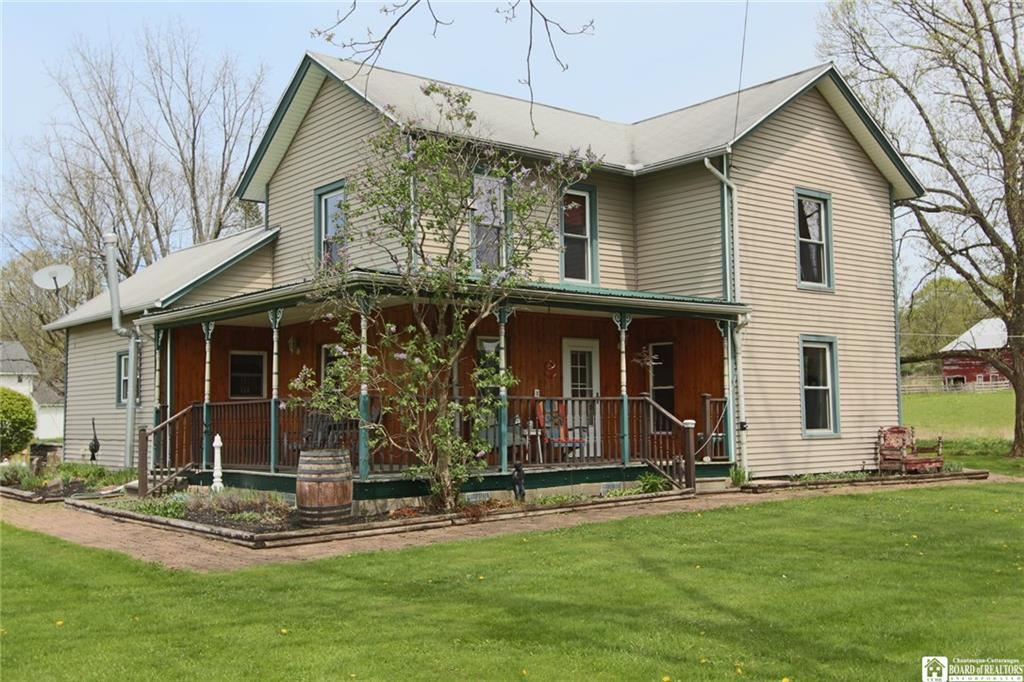 Though land can be somewhat hard to find, there are still a few opportunities.  This land will range from building lots on Chautauqua Lake to private acreage within the Bemus Point zipcode. 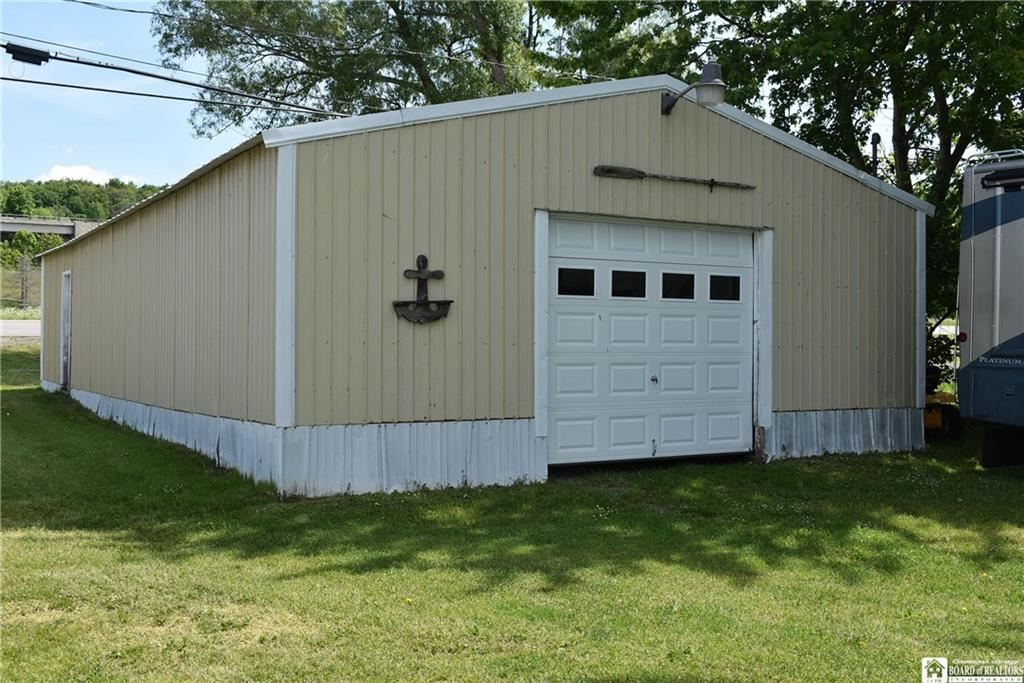 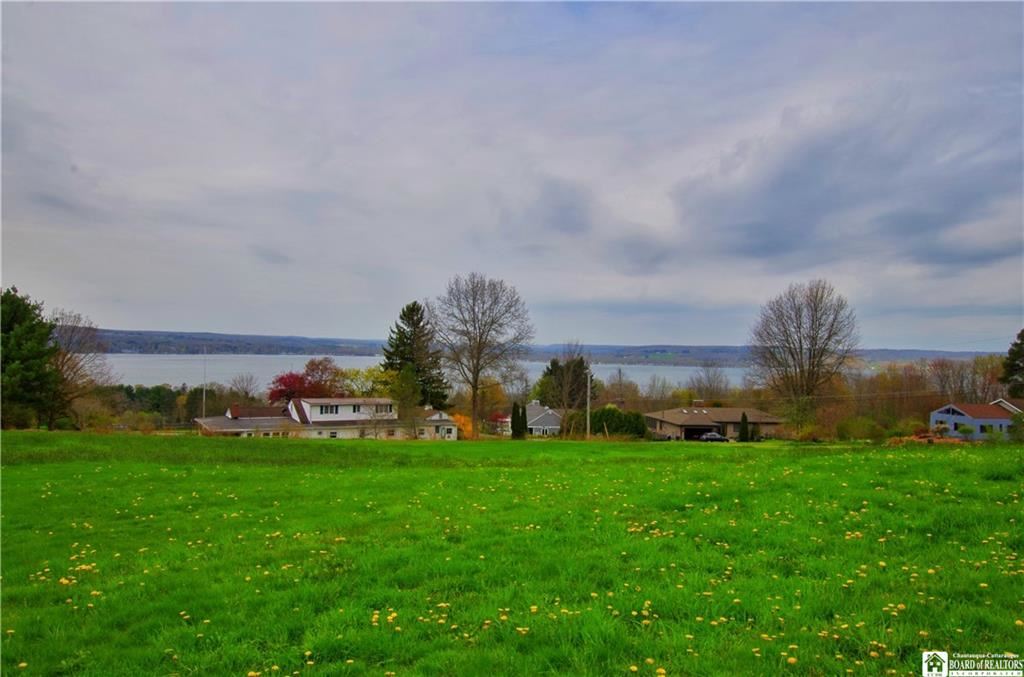 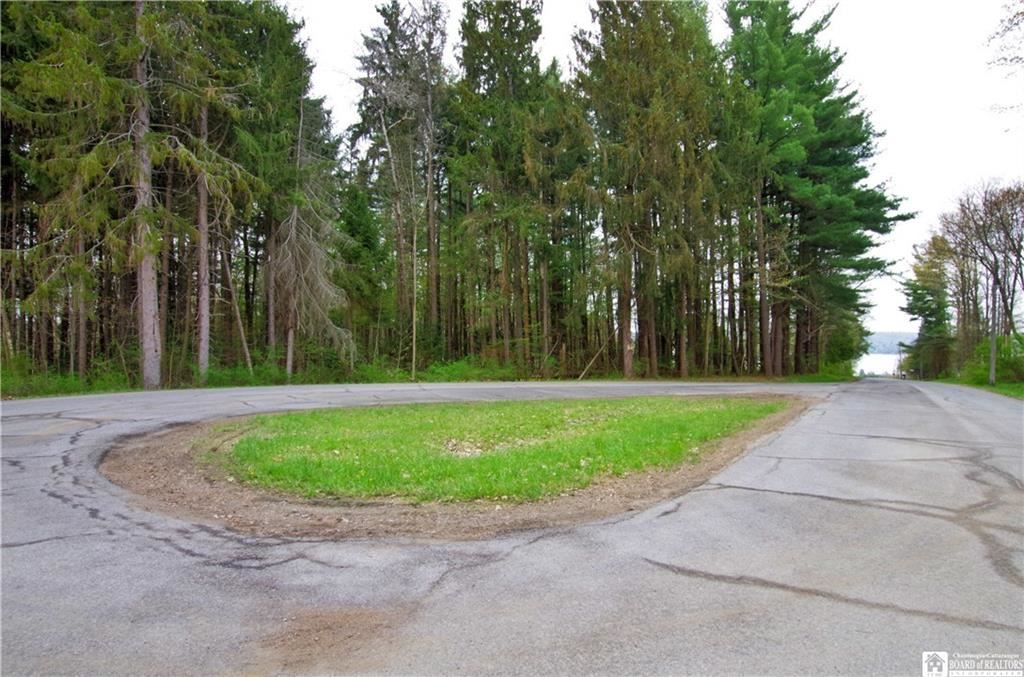 Do you have a business or maybe you would like to start one and are you looking for a chance to become part of the community?  Bemus Point is the perfect Chautauqua Lake community to start that business!